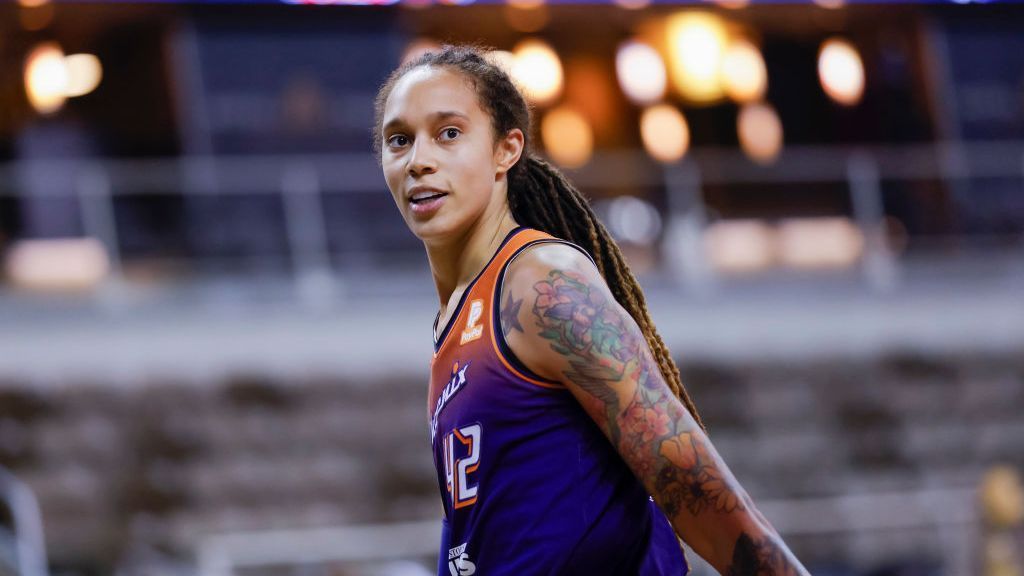 Prosecutors in Russia were granted another extension Tuesday in the case of American women’s basketball player Brittney Griner. The extension is a procedural move that was expected and should have little effect on negotiations for her release, according to several experts.

The Russian state news agency TASS reported that Griner’s next hearing will be July 2, but U.S. officials have said they do not consider the legal proceedings to be more than an effort to give a legitimate sheen to a negotiation tactic. Both U.S. officials and sources close to Griner have said they expect Russian courts to keep extending her detention until a deal is reached for her release.

“Hostage diplomacy cases rely on the pretense of law. The Russians won’t ever say ‘we’re holding Brittney Griner hostage,’ but by repeatedly postponing her trial, they’re communicating their intentions,” Danielle Gilbert, assistant professor of military and strategic studies at the U.S. Air Force Academy told ESPN. “Dragging out her detention, missing court deadlines — these are key indicators that we should question the legitimacy of her arrest, precisely why the U.S. classified it as a wrongful detention.”

Reports from TASS typically are seen by experts as trial balloons sent by the Russian government, such as the report last month that suggested Russia might be interested in trading Griner for Viktor Bout, a Russian man serving a 25-year sentence in the United States for selling arms to terrorists. U.S. officials speaking on the condition of anonymity told ESPN that in their view such a report is intended to stoke expectations among Griner’s supporters that a deal could be reached quickly.

Tuesday’s TASS story included a line that officials are sure to note: “Russian Deputy Foreign Minister Sergei Ryabkov, commenting on reports about the possibility of exchanging Russian businessman Viktor Bout, convicted in the United States for the arms trade, for Griner, urged to wait for the completion of judicial procedures in her case.”

Griner has been held in Russia since Feb. 17 on accusations that she was trying to bring vape cartridges with hashish oil into the country. The U.S. Department of State declared in May that officials consider her to be wrongfully detained.

On Monday, officials from the State Department met with Griner’s Phoenix Mercury teammates.

“There is a lot involved in getting her back home and safe; they’re working relentlessly,” Mercury star Diana Taurasi said in a statement released by the team. “We’re here to do whatever we can to amplify and keep BG at the forefront, which is more important than any basketball game and anything else that’s going on in our lives. We want BG to come home as soon as possible; it’s No. 1 on our list.”

“She’s our teammate, she’s an American and we want her back home,” Mercury coach Vanessa Nygaard said.